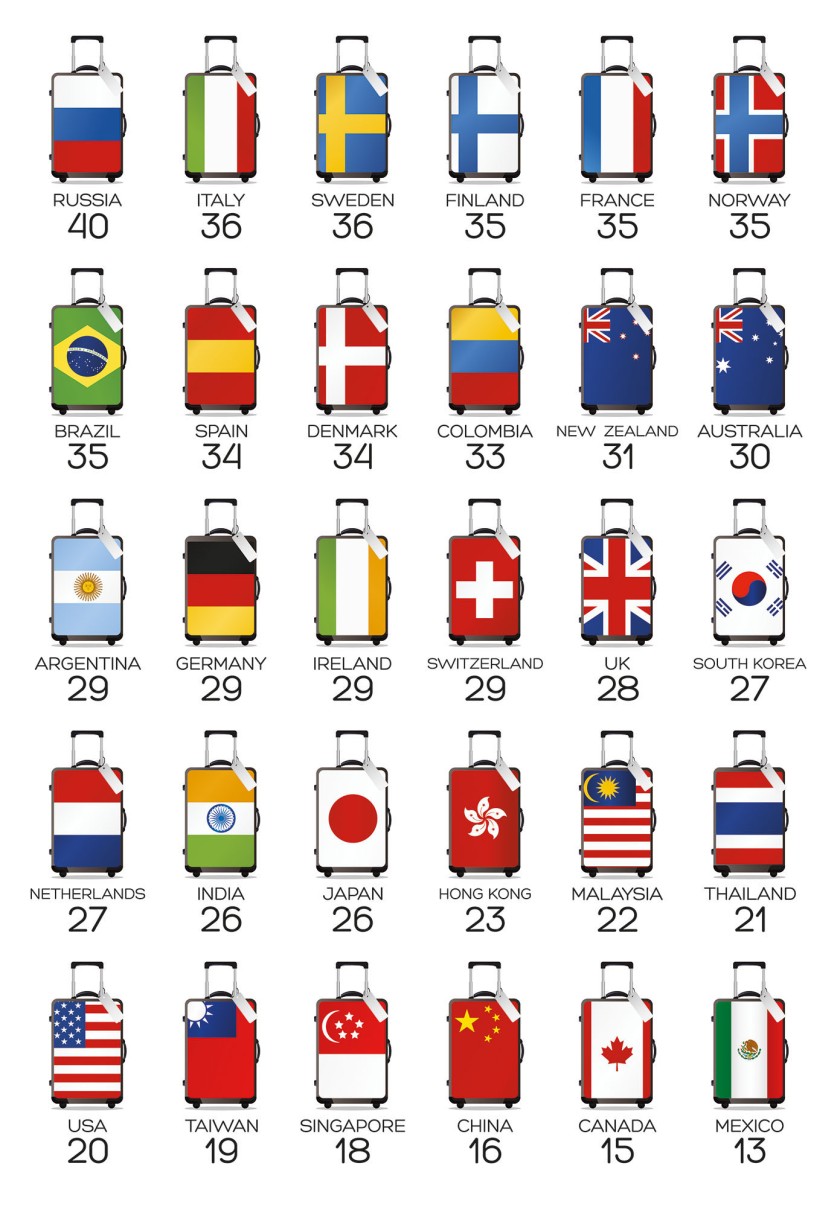 TORONTO, March 26, 2013 /CNW/ – Who doesn’t love time off from the office? It’s when we get to relax and unwind, spend time with our loved ones and, of course, travel. Recent findings by Hotels.com®, which looked at the amount of paid and public holiday time around the world, reveal that Canada is near the bottom of global rankings with a mere 15 days, beaten only by Mexico at 13. On the opposite end of the spectrum was Russia, which came out on top with a staggering average of 40 days of paid leave.

“There is a substantial level of inconsistency around the world when it comes to the amount of stat holiday or vacation time for employees, particularly when you compare Russia to Mexico or Canada” said Taylor L. Cole, APR, travel expert for Hotels.com. “If you’re looking to take an extended vacation with just two weeks of paid leave, it can be quite the challenge to get that time off. This could lead to vacation deprivation, or travellers either being forced to take unpaid time off or consolidate the time to one trip per year.” 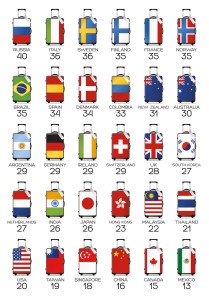 With just 15 days of paid time off, vacation deprivation could be a reality for many Canadians (CNW Group/Hotels.com)

Of the 30 nations surveyed, the average annual leave and public entitlement for employees to be 28 days, with the UK right on target, but Canada falling 13 days short. Canada wasn’t alone though, with 12 other countries coming in under the global average including the U.S., Netherlands, India and all the Asian countries featured including China, Singapore, Thailand and Japan.

On the opposite end of the scale are Italy, Sweden, Finland and France. These European countries joined Russia to make up the top five countries with the most paid leave – 35 days or more.

A plethora of annual bank holidays exist across the world, and Argentina tops the list with 19, which includes the popular ‘Carnival’ in Argentina between February 11th and 12th. Colombia follows suit with 18 days including ‘Dia de San Jose’ in Colombia on March 19th. In contrast, Brazil, Canada and India have the lowest number of national public holidays with only five days each.

*Please note the data does not include national public holidays that fall on a weekend. 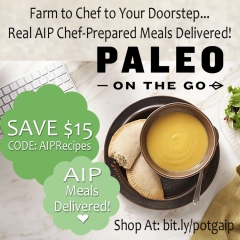 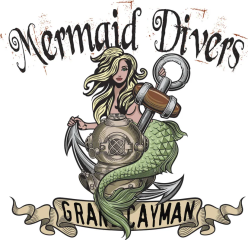