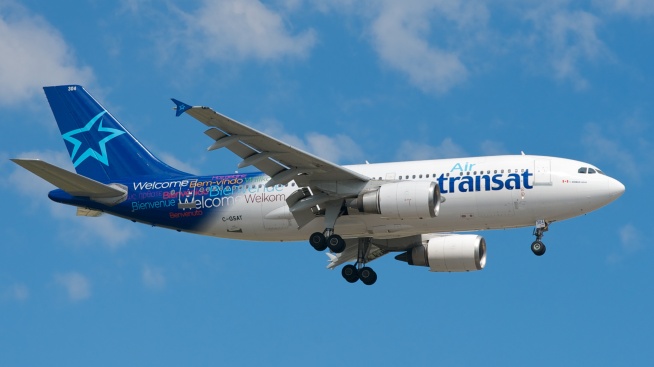 MONTREAL, May 1, 2018  /CNW Telbec/ – Air Transat today unveiled its flight program for winter 2018–2019, offering travellers a choice of 34 Sun destinations in the Caribbean, Mexico, Central and South America as well as Florida, along with an even more diversified selection of European cities, which are increasingly appreciated by Canadians during the winter season. Air Transat, the leading leisure carrier in Canada, is also pleased to announce the return of flights from Toronto and Montreal to Saint-Martin/St-Maarten and San Juan, Puerto Rico, both of which are embarkation ports for Transat’s all-in-one cruise packages.

“As the Canadian leader in holiday travel, Air Transat continually strives to offer travellers more destinations and more flexibility, which is why we are significantly boosting frequency on our domestic routes, the vast majority of which will allow travellers to make connections to a larger number of South and Europe destinations,” says Annick Guérard, Chief Operating Officer, Transat. “Winter 2018–2019 also marks the start of a transitional period in our operations, namely our fleet upgrades, which will see us introduce gradually this winter the shorter-range Airbus A321s, and then later, in May 2019, the newer A321neo LR. Once completed, these changes will mean an even better-performing Air Transat fleet, thanks notably to this aircraft’s great versatility and the impressive flexibility that it offers in terms of flight frequency,” she concludes. 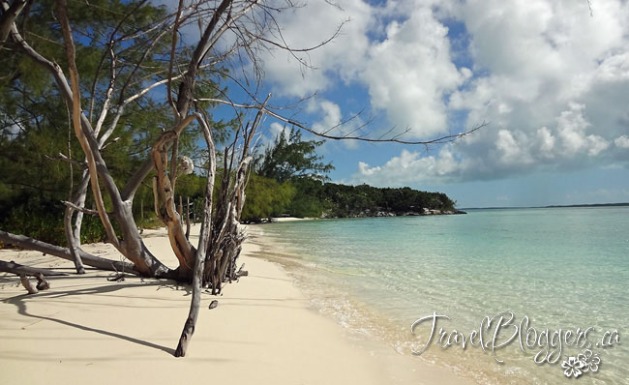 Mexico, the Dominican Republic and Florida Remain Canadians’ Top Picks
More than ever, Air Transat is there for Canadian vacationers looking to escape to their favourite trio of destinations, with an increase in the number of its direct flights and new travel opportunities via Toronto. Extra flights to Cancún, Mexico, will be added, departing from Vancouver, Edmonton, Calgary, Toronto, Hamilton, Montreal and Quebec City. Vancouver residents will enjoy daily connections to Puerto Vallarta, Mexico, and more flights to the Pacific resort destination will be available to holidayers in and around Edmonton.

The Dominican Republic is also prominent in the program, with flights added out of Toronto, Montreal, Ottawa and Halifax to Punta Cana, whose magnificent white sand beaches need no introduction. With the beaches of Florida enjoying a resurgence in popularity, Air Transat is boosting its direct flights to Fort Lauderdale from Toronto, Montreal, Quebec City and Halifax, as well as to Tampa out of Toronto.

In recent years, Costa Rica has emerged as an increasingly popular tourist destination, with its unbeatable blend of off-the-beaten-path natural wonders and relaxing beaches. Air Transat has responded to demand by adding more direct flights from Toronto to San José and Liberia.

The carrier is also pleased to announce that it is boosting its number of direct flights from Montreal to Cartageña, Colombia, and Fort-de-France, Martinique.

Europe year-round with Air Transat
For growing numbers of Canadians, a winter escape is now synonymous with Portugal or Spain. Accordingly, Air Transat is increasing capacity on its Lisbon and Porto routes out of both Toronto and Montreal, as well as to Málaga, Spain – out of Montreal and, thanks to Faro connection, also puts the Algarve region of Portugal within easy reach.

Air Transat also remains dedicated to offering Canadians year-round travel to Europe, with its popular daily direct flights from Montreal to Paris, France, and from Toronto to London in the UK, as well as frequent flights to Manchester and Glasgow.

Even more domestic and connecting flights
This winter, Air Transat is enriching its program of domestic flights, connecting many of Canada’s largest cities and opening up a wider choice of Sun and transatlantic destinations to travellers in those markets. The carrier is strongly developing its offer in Western Canada’s largest cities (Vancouver, Calgary and Edmonton) to Toronto and Montreal, which significantly increases the number of South and Europe destinations available as well as the number of flights departing Western Canada. There will also be more flights between Montreal and Toronto, providing more flexibility to passengers looking to travel to a larger number of European destinations.

About Air Transat
Air Transat is Canada’s number one holiday airline. It flies to some 60 destinations in the Americas, Europe and the Middle East, offers domestic and feeder flights within Canada, and carries nearly 4.5 million passengers every year. Based in Montreal, the company employs 3,000 people. Air Transat is a business unit of Transat A.T. Inc., a leading integrated international tourism company specializing in holiday travel and offering vacation packages, hotel stays and air travel. Transat was awarded Travelife Partner status in 2016 in recognition of its commitment to sustainable development.

About TravelBloggers.ca
Iain & Gail started blogging in order to inspire and motivate people to travel the world from their perspective – specializing in having the most fun while using the least amount of money, travelling on the cheap without sacrificing comfort.

Airbnb – use this link (www.airbnb.ca/c/gails2301) and get a $50 CDN travel credit off your first booking! 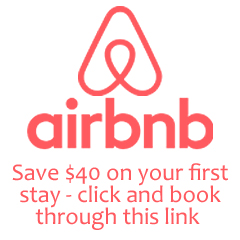